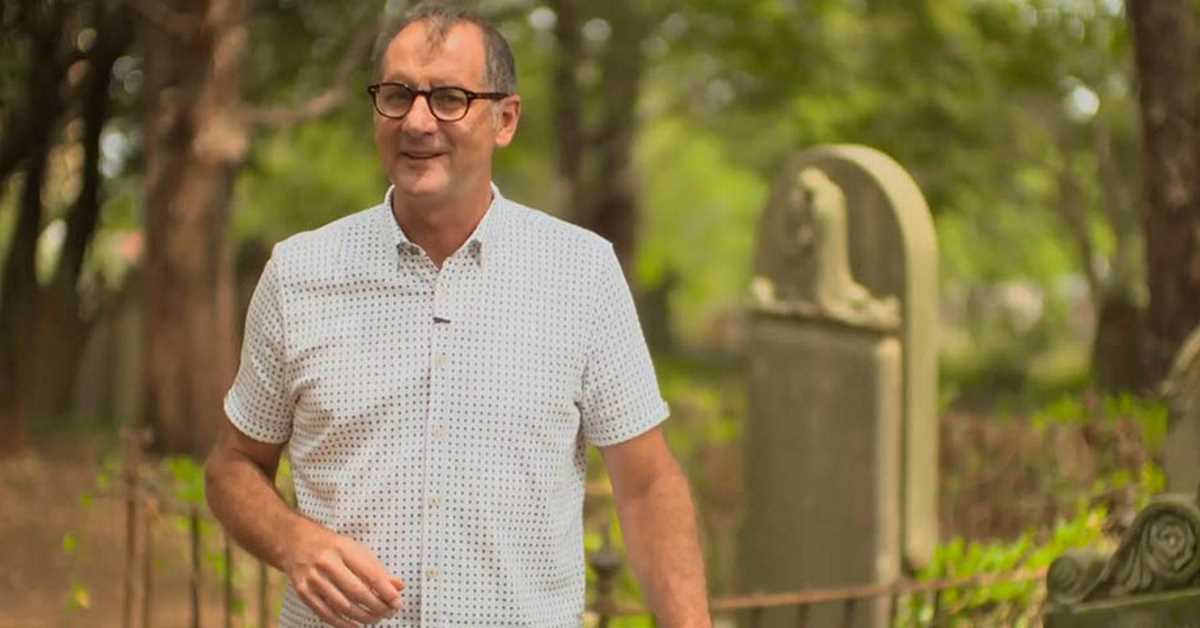 This facebook video by Karl Faase, was prompted by the atheists and sceptics making fun of the fact that Easter Sunday falls on April 1 this year. Their argument goes that April Fool’s Day is a celebration of gullibility, pranks and lies, which highlights the foolishness of Christians who believe Jesus rose from the dead.

Standing in a graveyard, a good-humoured Karl Faase says it’s only natural that atheists think Christians are foolish.

“Here we are standing in a cemetery and if we could say these people could rise again, there’s not too many people who would think that’s going to happen,” he says, “and yet that’s what Christians say happened on that first Easter Sunday.”

Pointing out that there are many compelling arguments for the validity of the Jesus story, Karl zooms in on one: the fact that many of Jesus’ disciples died martyr’s deaths for preaching about the resurrection.

“If it was a hoax, an April Fools’ joke they just made up, would they have died for it?” he asks.

Karl says it’s rare for someone to go to their grave for a lie.

“Of the 11 [disciples] that were left, only one died a natural death,” he said. “In other words 10 died for what atheists are saying was a hoax played on all of humanity.

“Chuck Colson, who was involved in the Watergate conspiracy that brought down the Nixon presidency, said Watergate proved to him the validity of the resurrection—because ‘12 of the most powerful men in the world couldn’t hold a story together for three days’. And yet 10 guys, over 10 to 20 years, went to their death believing [the resurrection] was true, not because they were pushing a lie.

“There are plenty of other reasons to hold to the validity of Jesus. But that’s one that’s very powerful.”

How to Learn More About Jesus

For those who are seeking answers to questions about Jesus’ life and teachings, Karl recommends a number of  books, including:

Karl is also the producer and presenter of a 10-part documentary series Jesus the Game Changer, a set of DVDs exploring “how the life and teaching of Jesus changed the world, and why it matters”.

Article supplied with thanks to Hope Media

About the Author: Clare Bruce is a digital journalist.