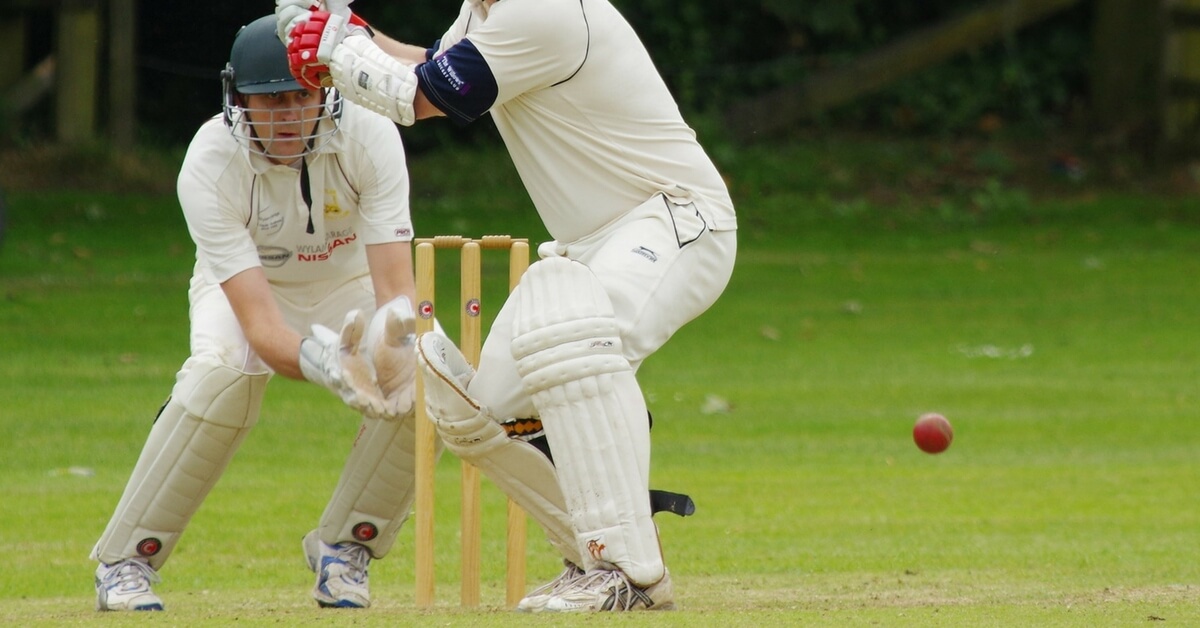 Looking across a couple of news websites I’ve seen a common theme.

“I was ashamed to explain to my nine-year-old son that we had planned to cheat.”

It seems parents are agonising over how to explain the Australian cricket cheating scandal to their children.

For those not in Australia and therefore not having their newsfeeds swamped with stories of the unimaginable horror of the latest scandal to rock the sports world, here’s the very shortened version of ball tampering by the Australia national cricket team.

Cameron Bancroft was charged with alleged ball tampering on 24 March 2018 when videos showing him rubbing and then concealing a suspicious yellow object emerged during day three of the third test against South Africa, at Newlands Stadium. Captain Steve Smith and Cameron Bancroft accepted the ball tampering allegation in front of Andy Pycroft, the match referee, and press. – wiki

How do we explain to a child that a game that’s meant to be played fairly and by the rules isn’t always as fair as it should be? How do we tell our children that their heroes aren’t heroes after all?

Of course, we should be able to expect more from those who represent our country and yes, it’s not easy to explain these things to a child.

But as I read these articles I’m left wondering too.

How do we explain to our kids that there are around 400 million children, just like them, that are living in extreme poverty in our world today? How do we explain that millions of young people around their age don’t know if they’ll even eat today?

How do we explain to them that today there’ll be roughly 15,000 children under the age of five who will die from preventable causes? How do we tell them that tomorrow there’ll be another 15,000 who will die, then another 15,000 the next day, the day after and the day after that? How do we tell our children that ‘preventable’ means that we have all the resources, all the know how, but as a world community we refuse to step up and stop those deaths?

Are we agonising over how we explain the horrors of war where children their age are killed daily? Do we struggle to find the words to explain why children are locked away in detention centres under Australia’s watch?

There’s no agonising over explaining these kinds of horrors to our children because these matters are obviously not as important to us, or as earth-shaking, as some highly paid sportsmen breaking the rules.

How could I ever explain that to a child?

Article supplied with thanks to Rodney Olsen.

About the Author: Rodney is a husband, father, cyclist and former radio broadcaster who works for Compassion Australia.