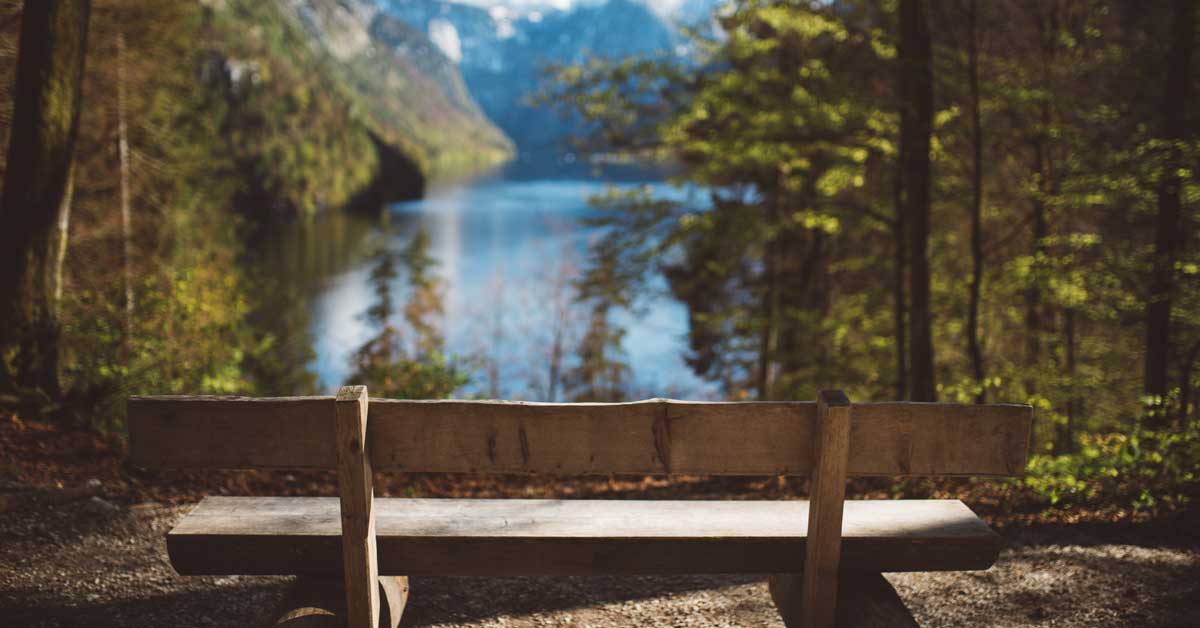 I sat on the couch next to my husband and every word he spoke grated against my soul. It was like fingernails scratching down an old-school blackboard. Everything in me felt scraped and raw and I wanted to scream, ‘Shut up!’ At 4 am the next day, he flew out on a three-week trip. I dropped him at the airport and came home and put myself to bed for three days.

How had it come to this? How had I become so stressed and stretched and super-sensitive?

At the time, I had no idea.

Looking back, a series of events—two surgeries, side-effects of medication, lack of rest, caring for a relative, family changes and years of squashing down feelings—led to a big crash.

As I lay in my bed that weekend, I read Present over Perfect by Shauna Niequist, and realised that I needed to keep learning new ways to heal old wounds.

Like Shauna says in her book, “I had learned along the way to ignore the vinegar–the hot tears banging on our eyelids, the hurt feelings, the fear. Ignore them. Stuff them. Make yourself numb. And then pray dutiful, happy prayers. But this is what I’m learning about prayer: you don’t get to the oil until you pour out the vinegar.”

I began to pray, even though I didn’t feel like it. Even though I didn’t know what to pray. In silence and solitude, I was able think and feel and just be. I found that what was inside wasn’t pretty. There was damage and fear and exhaustion all wrapped up in a life that from the outside could seem perfect.

I longed for peace and, at that moment, I needed quiet.

In the silence, I found the strength of will to tell myself that even though my life was great, it also wasn’t great.

It was time to find a new way of living. Over a couple of months, I put myself in a self-imposed retreat and avoided people as much as possible. I stayed quiet. I avoided stress.

I took myself off some medications (with doctor’s advice), reduced others and began to follow a naturopathic regime to soothe my depleted adrenal system.
Today I feel so much better. I’m still a little allergic to people, but finding it easier to interact.

The main change, however, is a conscious choice to live deeply grounded, living a courageous rhythm of rest, prayer, service and work.

I have decided that I will lay down this frantic way of living and lower the volume just enough so my ears don’t bleed, and so that I can hear the music of my life.

Shauna’s moment of embracing the miraculous in the tunnels of Kauai, realising she had to change, was mirrored in my three-day weekend in bed.

When you have those moments in life where you can cross from before into after, it’s important to stop, take time and make changes that will sustain you for the long-haul.

Have you ever reached the point where you know the way you’re living your life has to change?

What changes did you make that helped? Article supplied with thanks to Elaine Fraser.

About the Author: Elaine Fraser is from Perth WA and is a teacher, mentor and author.