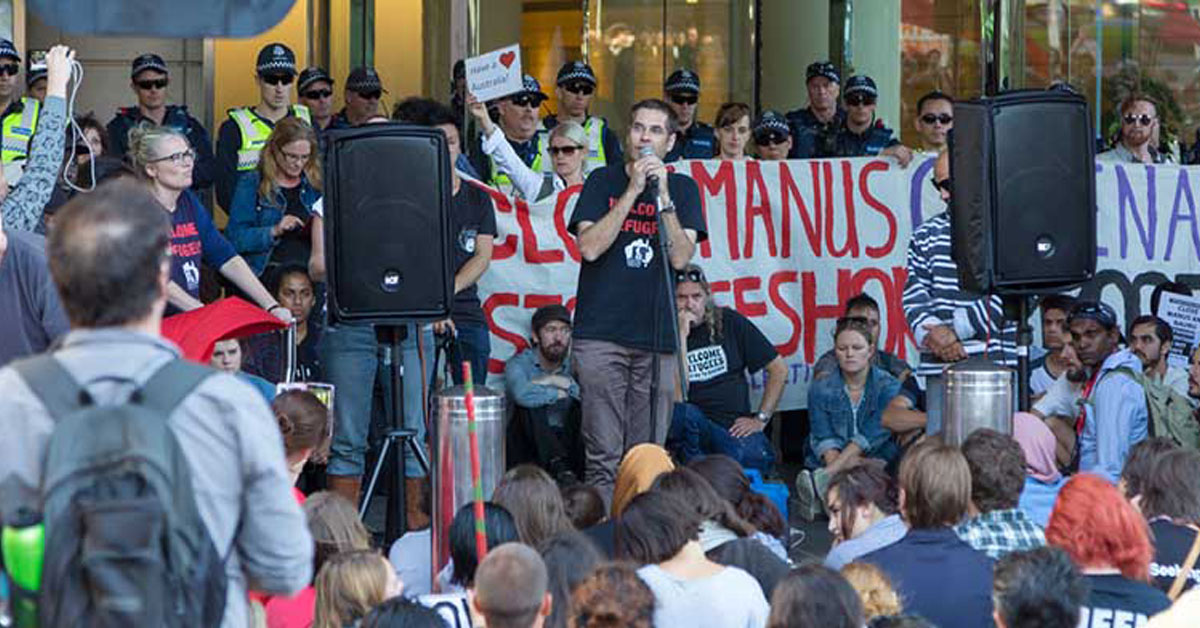 A Brigidine Nun from Canberra has expressed serious concern for the health and welbeing of 600 refugees and asylum seekers who, after 4 years on Manus Island, seem no closer to any hope of resettlement than when they were first sent there.

Sister Jane Keogh has painted a bleak picture of life on Manus for approximately 600 men, two thirds of whom have been granted refugee status.

The Detention Centre in which they have been held was officially closed by the Australian Government in early November with new accommodation established closer to the town.

A standoff saw a significant number of the men refuse to leave, saying they fear for their safety. Sister Keogh suggests their fears are justified by events.

Open House spoke with Sister Keogh on the day the Australian Government declined a renewed offer by New Zealand to take 150 refugees for resettlement.

What is life like when you have been held in offshore detention for four years, with little to no hope of permanent resettlement?

Sister Keogh painted a picture of serious mental and physical health problems with a pervading sense of hopelessness and fear.

Stephen O’Doherty is a broadcaster, journalist, former member of parliament, and the Host of Open House – a weekly three-hour live talkback radio show exploring life, faith and Hope from a Christian perspective.