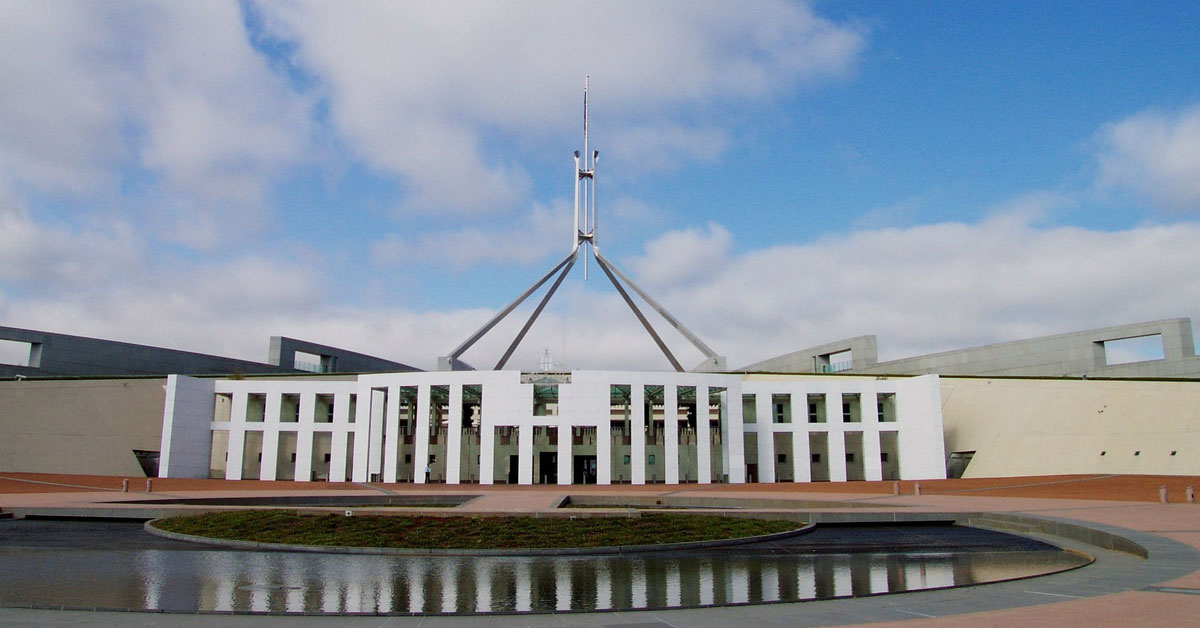 The result of the marriage survey, with its consequent change to the law, has opened up the question of religious freedom in Australia.

The issue is never too far from the surface, but people disagree about whether and how to protect freedom of religion.

Australia is a signatory to international covenants that guarantee freedom of religion, including the rights of parents to determine the teaching their children receive on religious and moral issues.

Whether it is through exemptions under existing laws, or through an overarching Bill of Rights, the issue will dominate the political agenda through 2018.

On Open House we spoke with Mark Snedden, Executive Director of the Institute for Civil Society.

He says the changes in the marriage act will continue a trend in which attributes such as sexuality have more protection under Australian law than religious belief.

Stephen O’Doherty is a broadcaster, journalist, former member of parliament, and the Host of Open House – a weekly three-hour live talkback radio show exploring life, faith and Hope from a Christian perspective.