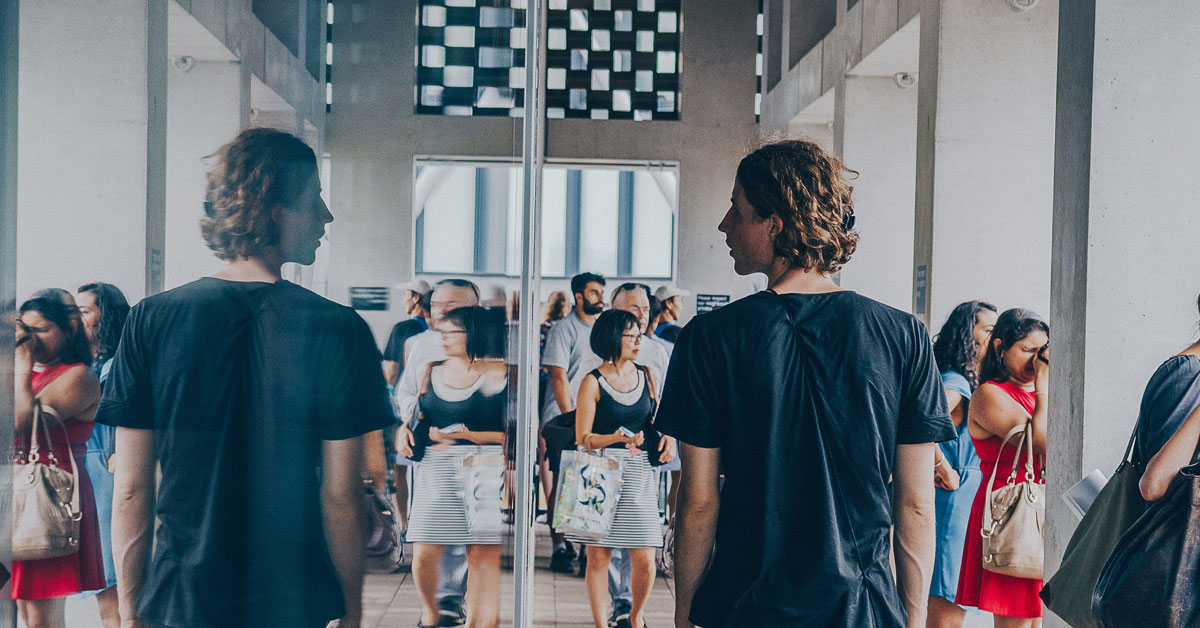 By: Freedom for Faith

“We’ve talked about marriage. Now we need to talk about freedom. We need to go back to how we do life together. We need to be able to express our deepest convictions and live alongside those who have different ones.”

Michael Kellahan is a Sydney lawyer and the executive director for Freedom For Faith, a legal think tank that exists to see religious freedom protected and promoted in Australia.

“The issue is this, if you change the law about marriage, what do you do with people whose views about marriage don’t change?” he asks.

“You have years of litigation, of regulation, as people try to learn how to live without the freedoms they once enjoyed.”

In the UK, similar changes in law have led to the inspection of religious schools in order to ensure they aren’t teaching traditional concepts of marriage, now labeled ‘extremist beliefs’.

In Canada law students have been dis-endorsed because they hold traditional understandings of marriage.

Finding ways to live with each other

“Are we able to find ways that allow for the differences in belief to be lived out, to be expressed and spoken?”

“This is not just about Christians,” he says.

“If you’re a Muslim, if you’re gay, if you’re Baha’i, if you’re an atheist, you should have a concern about being able to express your deepest convictions and live alongside people who hold different ones.”

About Michael and Freedom for Faith: Michael Kellahan is a Sydney lawyer and the executive director for Freedom For Faith, a legal think tank that exists to see religious freedom protected and promoted in Australia.