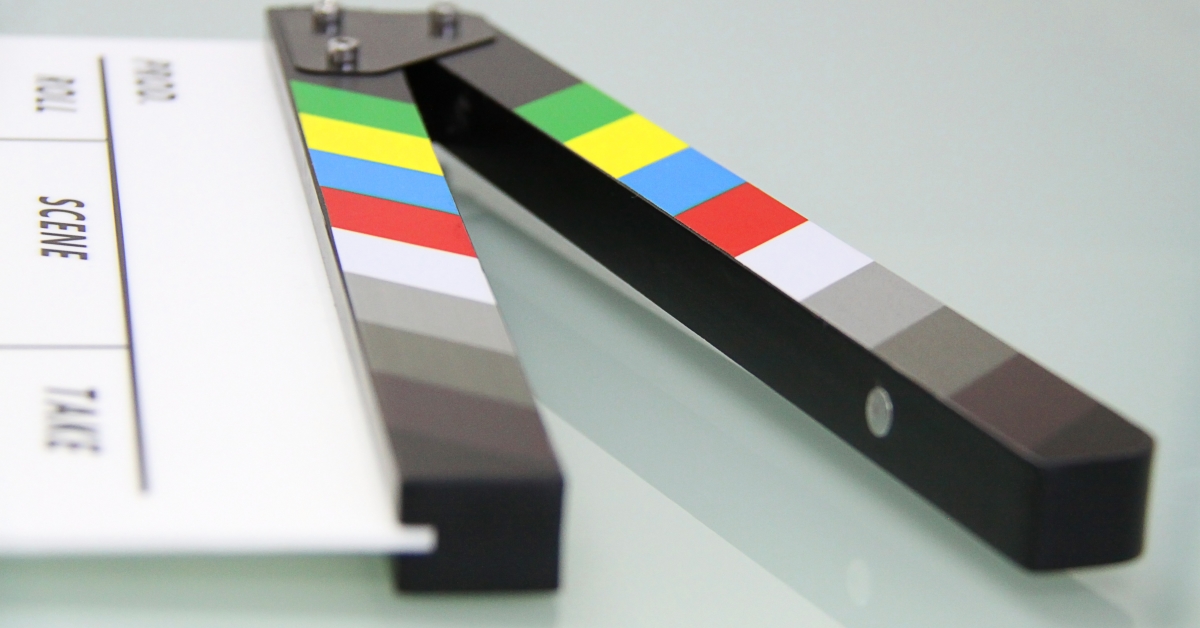 Dads – got to love them! And with Father’s Day coming up, the team from Movies Change People are highlighting some of their favourite “movie dads”.

These dads have had us in stitches, made us cry, and taught us some valuable lessons about fatherhood.

In scenes that made us laugh out loud, we see the power of a father’s love and desire to be in his kids’ lives.

2. Will Smith in The Pursuit of Happiness

An imperfect dad is willing to learn from his mistakes to instil in his son the courage to pursue his dreams.

3. Mufasa in The Lion King

Mufasa lays down the ultimate sacrifice of his life for his son.

4. Steve Martin in Father of the Bride

This protective father that many relate to, sheds some light on the ‘letting go’ process of growing children.

Oceans, fear and pride couldn’t stop this father from finding and rescuing his son.