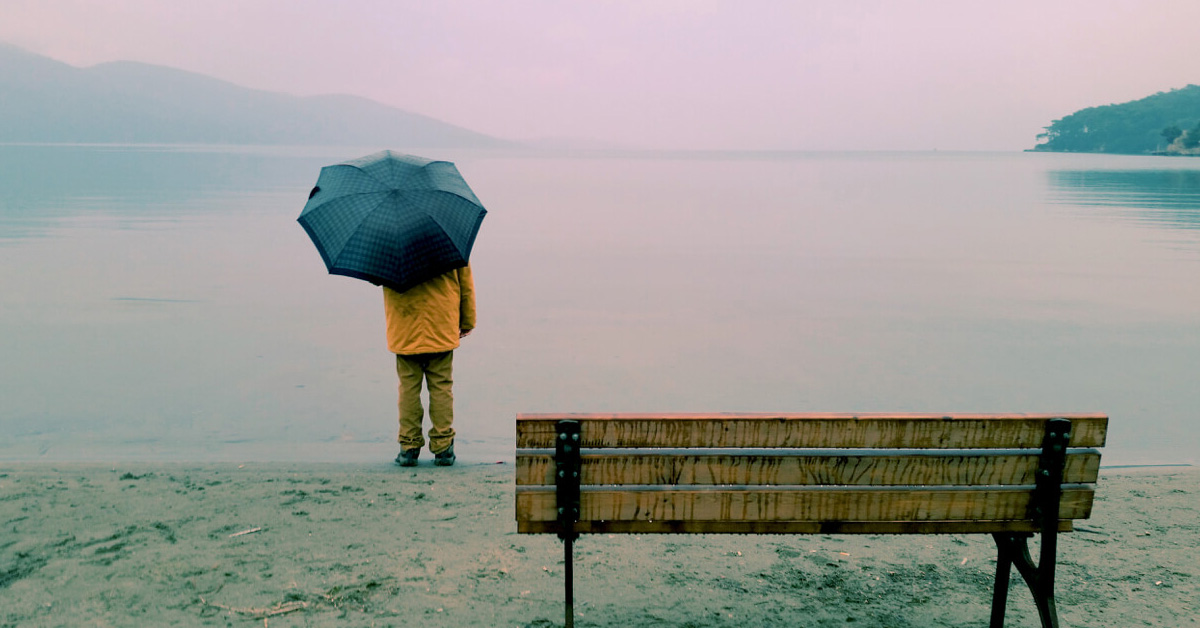 A good friend of mine regularly talks about what the universe is telling her. She sees cues in her circumstances and interactions that work together to point her in the right direction. I’ve often said that I could substitute the word ‘God’ with the word ‘universe’ and we would sound the same! We both acknowledge that there are forces in the unseen realm that work together to guide us along the right path.

My friend forms a growing category of people today who call themselves spiritual, but not religious. While those in the modern world appear to be ‘losing their religion’, statistics show that they are not losing their spirituality.1 Contemporary spirituality is an eclectic mix of beliefs that don’t rely on any fixed text as their source. The focus is on experience that is practiced and owned personally rather than collectively. The ‘spiritual’ are often intuitive, philosophical, seekers of wisdom and strive to make a difference in the world. Sometimes they believe in God, but they’re more likely to talk about the universe.2

History tells us that people have always been spiritual. In ancient times, nearly everyone held a belief in the power of spiritual forces. Back then, those forces took on unique personas and were usually associated with natural phenomena. So for example, there was Zeus – the Greek god of the storm, Ra – the Egyptian god of the sun, and Baal and Asherah – the Mesopotamian gods of fertility. People looked to natural and circumstantial signs in the ‘universe’ to understand the workings of the gods in their lives. Today of course, those identities are no longer revered, but we still seek to read and interpret the signs the universe may be sending us.

The Difference Between God and the Universe

Christians acknowledge the power of the spiritual realm, but see something else at work. While the God of the Bible certainly has power to shape the spiritual forces in our lives, he also reveals himself in a distinctly unique way.

How then does God reveal himself to Elijah?

He comes as a voice. A voice that showed concern for Elijah’s wellbeing. A voice that spoke of a specific purpose for him. A voice that interacted with him face to face and encouraged him in a time of despair. The difference is language. It’s what makes God personal. It’s what makes him knowable. God is saying; “I’m not an indiscriminate and undefinable force. I’m personal, I’m relational and I want you to hear me speak about your life.”

I first learnt about the idea of God as personal at 21. Before then I’d only seen him as a shaper of forces – one who works in the background, unknown and unseen; mysteriously working to influence my life but not in a way that was ever specific or identifiable. So when he started speaking to me about the house that I would live in, the job I would have; even the people I would meet, I began to understand what it meant to know him. It’s the difference between how the Israelites understood God only seeing his ‘acts’ in contrast to how Moses related to him, ‘knowing his ways’ (Psalm 10:3:7, NKJV). Later Moses is called as God’s friend (Exodus 33:11), the same language Jesus uses to describe his relationship to us (John 15:15). The truth is that ‘the universe’ can’t be known personally, but God can.

Ultimately God showed just how personal he is by incarnating as Jesus, a man who walked and talked with people; who entered their world and related to them individually. Yes, this God is powerful; yes he works in the spiritual realm to shape our lives, but far beyond that, he wants us to know him through hearing his voice for ourselves.

1. http://cra.org.au/are-australians-losing-their-religion/
2. More people identified themselves as ‘spiritual’ than ‘religious’ in 5 countries: Australia, NZ, Japan, US and Uruguay. (International Social Survey Program). In Australia, ⅓ of those who call themselves spiritual (35%) don’t believe in God.