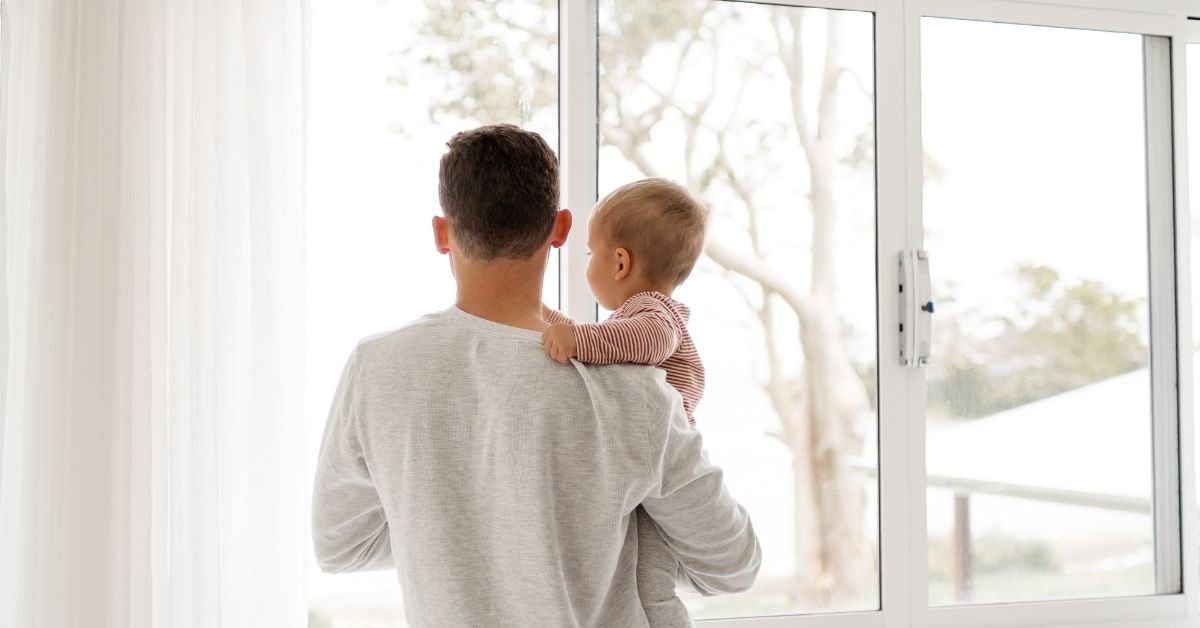 Those tasked with the important job of parenting Generation Alpha are likely to be those of Generations X and Y. While most Baby Boomers were shaped in households where fewer mums worked outside the home, today the majority of parents are two-income earning.

Along with the massive increase in the proportion of mums working full-time, expectations towards fathers have also changed, as many have become more actively involved in childrearing. From attendance at parent– teacher nights and class concerts to the school drop-off, pickup, and taking parental leave, it’s the dads of Generation Alpha, not just the mums, who are stepping up.

The changes to fatherhood

The concept of fatherhood has shifted over time. Historically, fathers were the primary authority in the family, whose decisions were final and unquestioned. As the ‘second caregiver’, a father’s impact on his children used to be viewed as less significant than a mother. If a mother was the nurturer, then the father was the provider.

The twentieth century brought about social and economic shifts which have changed this perspective of fathers and the value they bring to their children’s lives. With both parents often working, the role of the father has moved from the distant breadwinner to a more involved co-parent.

Not only has a shift in family structures provided fathers with more of an opportunity to be involved in their children’s lives, but the benefits of this involvement have been significant.

The benefits of involved fathers

There is a vast amount of research which suggests that involved fathers play a crucial role in various aspects of a child’s life – from their cognitive development to their behaviour, mannerisms and overall wellbeing. It is often said that having a positive male role model is especially important for daughters, as it helps them to form positive associations with men in the broader sense, but it is equally important for growing boys to have involved fathers and positive male role models in their life.

Supportive and active fathers strengthen families by making their children feel loved and cared for. Because men and women are different, involved fathers bring a different perspective to various matters. They also bring a different parenting style, one that is often expressed in how fathers play with their children. Play that is stimulating and challenging helps children’s social and emotional development, helps to regulate their feelings and develop their resilience. Not only can fathers bring active play, but fathers today are also caring and nurturing as we move away from the stereotypes of mothers as the only parent able to nurture.

Being a good parent is less about gender, and more about the time and effort invested. In order for fathers to continue to be involved and active parents in Generation Alpha’s life, they need to spend significant time with their children, be available for them and take responsibility for organising aspects of their life, like childcare and other appointments. While quality time is a worthy aspiration, it is quantity time that matters more to children. Bonding moments can’t be curated – they just happen, but they require presence and time.

It is also important that fathers are trusted and seen to be as capable as mothers in caring for their children. Like mothers, fathers also need to be given the time and space to develop their parenting, which may call for adjustments to parental leave and what father-friendly work environments look like.