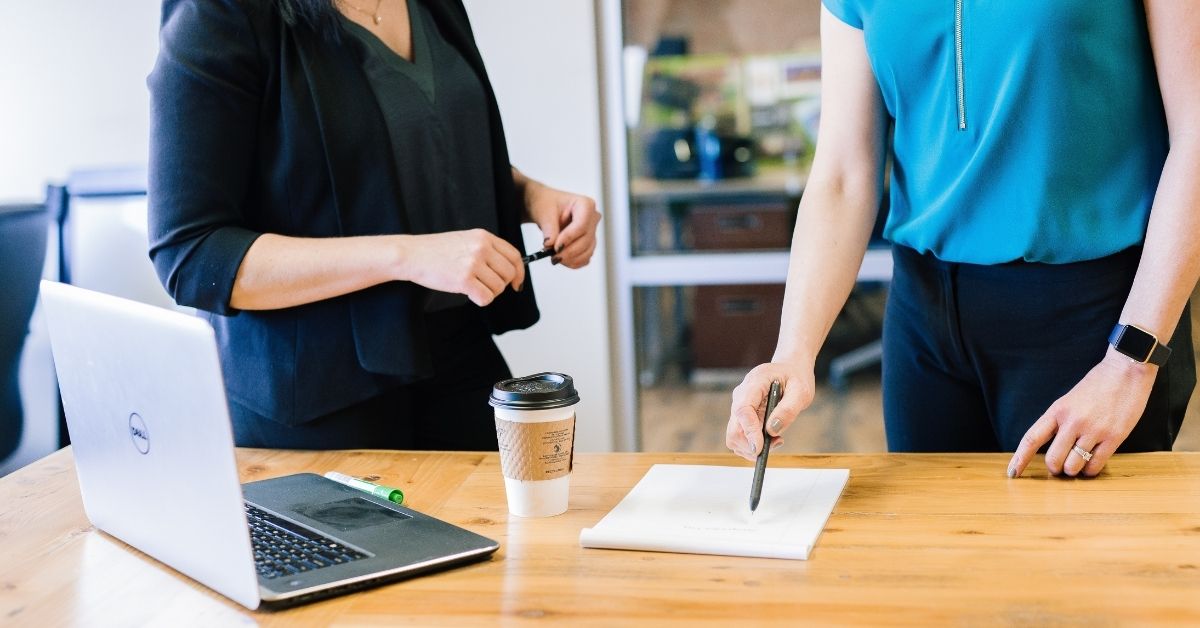 Years ago, I visited an acupuncturist following the recommendation of a friend, interested to see how the experience would differ from the dozens of chiropractors and physiotherapists I had seen.

It did not disappoint. Where I would have expected him to examine my posture, ask about medical history and order X-rays, this acupuncturist asked to examine my tongue and somehow read with complete accuracy the state of my stress levels, diet and sleeping patterns.

He then explained that he was going to check the health of my liver. This might have made sense to me had he not picked up my right hand and held a finger to my wrist to do so. ‘I’m checking your liver’s pulse’, he clarified. After finding that it was weak, he prescribed me a series of vitamins, supplements and dietary requirements.

While I am still unsure of the accuracy of his methods or diagnosis, I was soon restored to good health and was left wondering about all the signals our bodies might be giving us that we miss completely. The rise of health technology and trackers, such as the Fitbit, has thrived in response to questions like this, granting individuals the ability to read their own bodies’ messages and respond accordingly.

However, beyond personal health, this experience neatly depicts exactly the pitfalls of our reading of business vitality. In my case, the signs were all there – I just didn’t know how to read them, and neither did the traditional health professionals I had been visiting. Where our traditional markers of business vitality fail us, there are dozens of other silent pulses to alert us if we only knew where to look.

In my work as a consultant, I tend to begin conversations with clients by exploring how their organisation measures success. The reason for this is simple – the way a business or organisation measures their success drives everything else that they do: the decisions they make, the habits they discourage, and the behaviours they reward.

All too often, the same very narrow range of success markers emerges. Most commonly, businesses and leaders measure their success according to profit increase, market share growth, strong investment pipelines and achieved KPIs. While these traditional ways of measuring success can help to balance budgets, predict cash flow and monitor expenses, they can also be dangerously inadequate and notoriously unreliable indicators of an organisation’s true health.

History shows this to be the case. When Tom Peters and Robert Waterman released In Search of Excellence in 1982, it was described at the time as the world’s most comprehensive and accurate study of business success. Two years later, Business Week found that one-third of Peters’ and Waterman’s 43 ‘success stories’ were in serious financial trouble or on the brink of collapse.[1]

More recently, companies like Blockbuster, Kodak and Borders were all images of success at their prime – sales were buoyant, profit margins healthy, market share enviable. All traditional signals of business success were strong. As Forbes’ Frederick Allen describes it, Kodak was still the darling of Wall Street many years after it had begun to lose the digital war.[2] These companies were on the brink of obsolescence and they had no idea.

Quantifiable measures of business success certainly should not be ignored, but we do need to see them for what they are – lagging indicators. While they offer great insight into the effectiveness of past decisions, they give limited insight into an organisations current underlying health and an even less accurate forecast of the future.

Gauging a business’s health is best done by measuring its relevance, and this means looking at markers we might otherwise ignore. The key places to look for these indicators often include internal enthusiasm and innovation, responsiveness to the market and the extent of strategic thinking present in the plans and operations of an organisation. It is in these areas that we can find a silent pulse that will tell us far more about our company’s health than more traditional signals.

When checking your business pulse, 5 key questions to ask are:

Known for his futuristic innovation, Elon Musk and his companies epitomise the health of these measures. Despite being highly criticised and often falling short of traditional success markers, Tesla is consistently at the cutting edge of technological innovation and growth. Rather than sink into a rhythm of successfully producing cars, Tesla branched out into innovating with battery factories, charging networks and solar energy,[3] going against the conventions of successful businesses.

Regardless of its traditional signs of success, the underlying pulse of Tesla has consistently remained strong. It could easily have stuck to electric car innovation and seen excellent results, but instead it has exhibited a commitment to strategy, growth and risk, even in the midst of success. Its strength is that it consistently evolves and innovates, far before the world believes it needs to.

If your organisation has not evolved, grown or adapted in the last couple of years, then it is running a high risk of fading into irrelevance in the not-too-distant future. You may be by all other measures sitting at your peak, but do not get too comfortable. The health of the company is measured by its ability to grow with the times, and we need more than traditional markers of success to make this measurement.