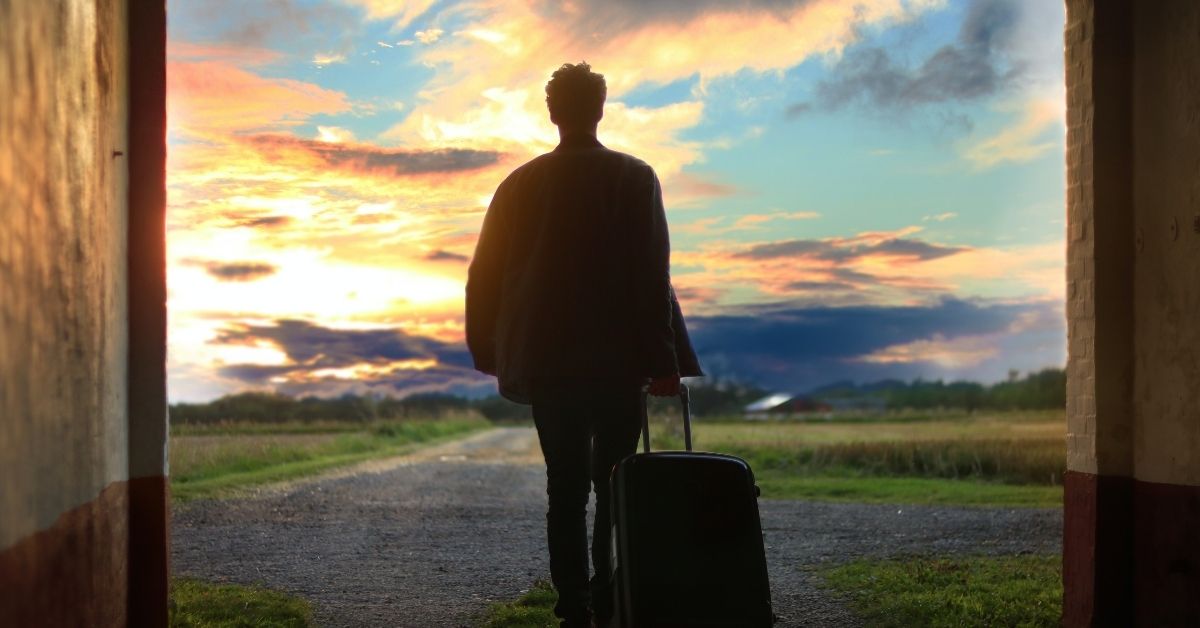 There are plenty of movies about time travel where the hero has to go back into the past to fix the present. Don’t you wish you could do that? I think we’ve all wished that.

But even though the real world isn’t like the movies, there is something we can do. We can always go back and start the process of healing. A good example of this is the story of Jacob in the Bible.

In Genesis 35:4, we read what happened next:

Then God said to Jacob, “Go up to Bethel and settle there, and build an altar there to God, who appeared to you when you were fleeing from your brother Esau.”

The story behind this is that Jacob had stopped at Bethel fourteen years earlier, like the verse says, when he was running away from his brother. The name “Bethel” means “the house of God.” At Bethel, Jacob had had a dream in which God had promised him that wherever Jacob went, he would be with him, and he would bless him, and that his story would have a happy ending, because God would bring him safely back to his own country.

When you think of how you’ve messed up your lives, it’s important to go back and to squarely face and to deal with your past.

There are places in our lives that we haven’t visited in a long time, and to which its good to go back.

To do that, you too need go back to Bethel, just like Jacob did. However, it’s also important to go back to your “happy places.” I think that most of us have experienced these times in our lives. Many of us grew up in church. The truth is that some of us had very hurtful experiences with religion.

But most of us did experience moments with God of profound happiness, assurance, and peace. And then, in the years that followed, as we faced the realities of living, these special moments have been buried by the headlong rush of life, the quest for pleasure, hurts, betrayals, and the cynicism that grows like a cancer over time.

That’s why God called Jacob back to Bethel. And Jacob listened and he went. There at Bethel, Jacob’s life was renewed and his healing began. And God went on to fulfil all of his promises to Jacob.