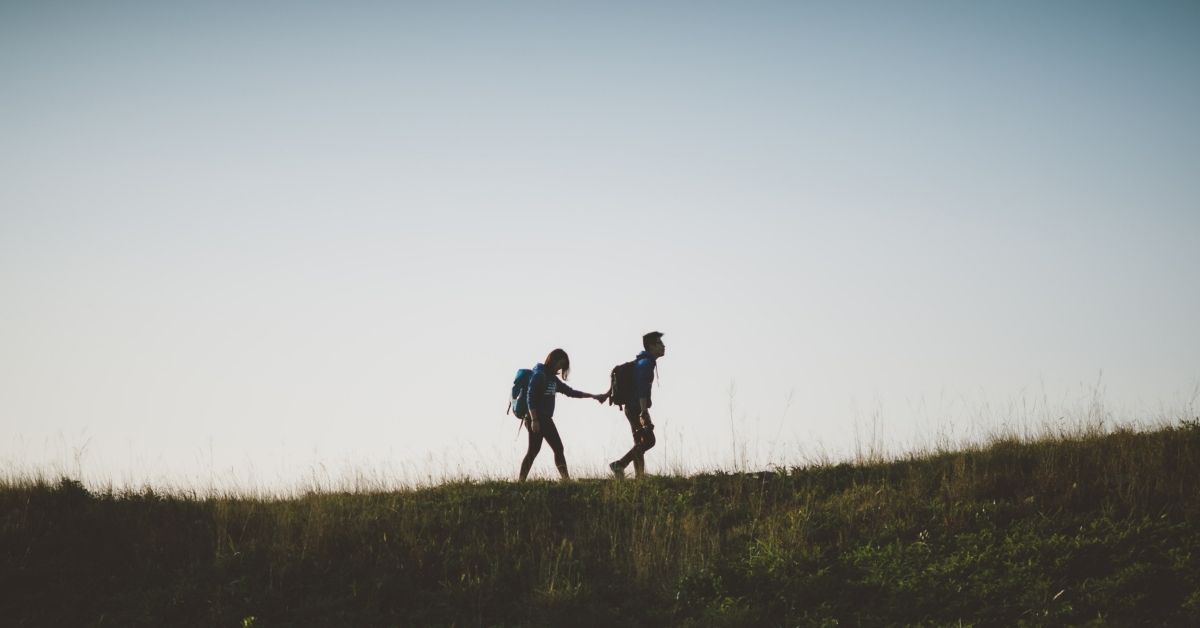 “It is trust, more than money, that makes the world go around.” [1]

In my book, The Case for Character, I explained the current need for trust in the public arena according to three reasons. These are that we are in the age of scepticism, the age of transparency and the age of empowerment. Spurred on by the plethora of institutional violations of public trust in recent years, scepticism towards leaders, business and politicians is justified. Transparency has become a key need for many consumers who now want evidence of the ethical integrity of businesses. Finally, the age of the empowered consumer means that a customer has the options, information and voice to express and act on their needs and dissatisfaction quickly, easily and powerfully.

For almost two decades, the Edelman team have quizzed more than 30,000 people each year across 28 countries to assess their levels of trust in various institutions.[2] According to Edelman’s 2019 research, just 42% of the general public trust the media, 37% trust CEOs and less than a third trust the government to do what is right.

However, 2020 saw public trust violated in a way that was as unprecedented as the circumstances of the time. And it shows.

The Edelman survey of this year reveals trust across all spheres of society at record lows.[3] The team identified several contributing reasons for this, three of these being:

It is not at all surprising that the pandemic makes up the core of the reasons for public uncertainty last year. All aspects of life, from work to social, were turned on their head and all of a sudden, people were forced to navigate a way of life for which no roadmap had been provided.

On top of our personal uncertainty, the institutions we turn to in times of need were also navigating unprecedented circumstances. Healthcare, government, travel, media, education and economy were walking as blind as the people who needed them, resulting in systems that were totally overwhelmed by the public demand, healthcare being the most obvious example. The public observed governments attempt to adapt to the circumstances, but inadequate or misguided leadership spelled out disaster in many parts of the world.

Beyond this, the pandemic created unemployment circumstances only paralleled by the Great Depression, destroying public trust in what were previously the world’s strongest economies, with only 40% expressing trust in the US government and only 30% in the Chinese government.[4]

Connected to this, a core factor in the erosion of trust in 2020 came with the numerous significant political events of the year. Governments were the institution to drop most significantly in trust last year and came in at second last on the measure of the most trusted institutions.[5]

It is not difficult to see why this mistrust grew. As the world’s biggest powers demonstrated catastrophic management of the pandemic, resulting in over 1.9 million lives lost globally, the credibility of these political giants plummeted. Beyond this, China’s unwillingness to supply information to investigations into the COVID outbreak, a scathing US election driven by contrary facts and misinformation, and political tensions culminating in various global protests throughout the world at the height of the virus, all demonstrated the uncertainty of 2020 politics.[6]

The crisis of leadership was not limited to politics. Trust scores dropped across the board for sources of leadership, with none of society’s leaders, including politicians, CEOs, religious figures and journalists, being trusted to do the right thing. Despite business emerging as the only trusted institution at the end of 2002, CEOs reached record lows in some countries.

The mistrust of political leadership and the uncertainty of the pandemic were exacerbated by another core issue: the infodemic. With misinformation and disinformation running rampant across all media platforms last year, trust in information sources plummeted dramatically.

This years Edelman survey saw media become the least trusted public institution. Only 35% of people trust social media to provide accurate information, with owned media falling to 41% and traditional media to 53%.[7] While many have turned to bettering their skills of cross-checking and verifying sources, others are simply accepting the misinformation available.

Echo chambers, conspiracy theories and mob thinking flourished in the panic of last year and contradictory information could be found across all media platforms. This mistrust of information sources, combined with ongoing confusion surrounding the virus, is resulting in many people’s reluctancy towards getting vaccinated.[8]

As the survey’s creator Richard Edelman himself observes, the root cause of the fall of trust in media is the dominance of fake news and political polarization coupled with a “lack of objective facts and rational discourse.”[9]

Across all industries, these trends require action if we hope to collectively rebuild and progress. For business especially, as the only institution left somewhat standing according to measures of trust, this represents an important call to action.

According to the 2019 Edelman Trust Barometer, 67% of consumers interviewed said that unless they can trust the integrity of the company behind a product, they will readily take their business elsewhere.[10] Similar research cited by Forbes magazine found that 9 out of 10 consumers believe that businesses should take an active role in addressing social issues.[11]

Similar measures have shown even higher results more recently. According to this year’s Edelman survey, 86% of the public believe CEOs should be leading the way in societal issues, be it the pandemic, job security or sustainability. Corporations are also expected to provide information where media and government sources fall short and to lead social efforts in integrity and ethical conduct.[12]

While these expectations mark a new and potentially heavy responsibility for businesses, they also reveal an opportunity for businesses to step up in integrity, transparency and good character.

The endlessly quotable Zig Ziglar once said “If people like you, they’ll listen to you, but if they trust you, they’ll do business with you.”[13]

In today’s social climate, this sentiment rings more true and more powerful than ever.