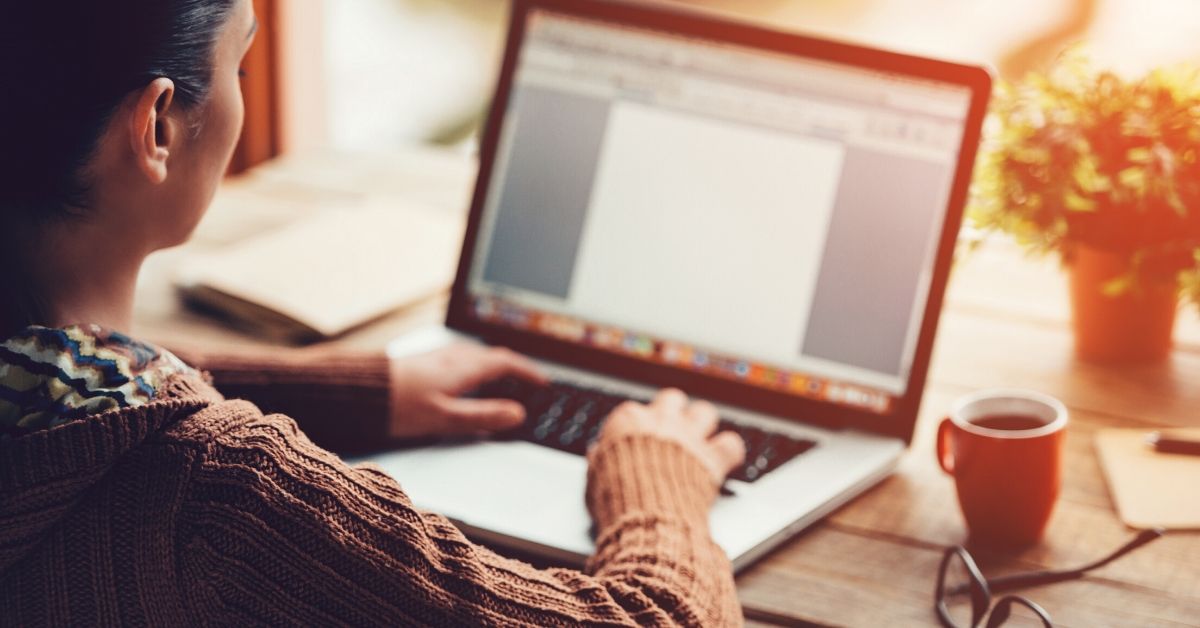 If this time has offered any opportunity to us, it is the radical breaking of convention that businesses, brands and individuals have had to respond and adapt to.

It can certainly feel frustrating to have business teams scattered and separated by isolation – communication becomes challenging, the pace of progress is slowed and the sense of togetherness we aim for in a team feels somewhat lost.

However, there is a significant opportunity that comes with the scattering of a team that business leaders would do well to utilise as we slowly begin returning to regular routine.

In team sports like soccer, coaches and captains are consistently commanding their teams to spread out. When you see younger children playing soccer, the play looks more like a swarm of bees following the ball around the field. Strategy and progress go out the window as the ball is bounced aimlessly within the crowd of feet.

When a team spreads out, strategy is empowered. The team is able to collectively cover more ground. The ball is passed between individual team members who are able to source opportunities for advancement in their various positions. There is unparalleled power in a scattered yet united team.

I recently came across a highly effective brainstorming exercise which subverts most of the common characteristics of regular brainstorming. Usually, brainstorming exercises come down to a question being raised to which somebody pitches an idea that other team members build upon. The problem with this is that the voicing of these initial ideas instantly limits the collective creativity of the team, because they are now thinking within the confines of somebody else’s creativity.

This other version of brainstorming deliberately stops anybody from speaking and states that all team members must first individually create their own list under time pressure. The team then comes together and collates the results. Every time, the list created by the team that was scattered first and gathered second is far longer than that of the team that instantly collaborated on one member’s idea.

The lesson here is that there is power in the variety of perspectives within a team. Allowing room for individual perspectives to be explored first is essential if you are to access the full breadth of your team’s experience. There is benefit in the scattering.

We all know the importance of a diverse team. Businesses with gender and ethnic diversity are proven to report higher financial returns than those without it.[1] When a business has diversity of perspective, they are effectively covering more ground – they are accessing a cross-section of society’s various cultures, ideas and opportunities.

What this unique time is offering us is a democratisation of perspective and experience. We no longer have the common office areas, water cooler conversations or regular routines, but we are being forced back into the realm of our individuality, and with this comes a unique innovative opportunity.

An empowered team is an innovative team.

A number of years ago, a director at oil giant Shell began experimenting with ways to empower their teams. Twenty million dollars were allocated to a panel that had authority to help fund worthy ideas submitted by any employee throughout the organisation. The GameChanger initiative, as it later became known, involved a three-day kick-off innovation lab where over 70 enthusiastic staff members were encouraged to look outside of the energy business for ideas. In addition, they were given skills for identifying and challenging long-held industry assumptions.

By the end of the second day, 240 new ideas had bubbled to the surface. These were then whittled down to 12 innovations that were nominated for funding and allocated to a work group to flesh out. Over the next hundred days, this work group was tasked with testing, refining and experimenting to determine the ideas’ viability before presenting back to the GameChanger funding board. Following these presentations, ideas that got the green light received on average $100 000 to create a proof-of-concept. At the end of the first GameChanger round, three-quarters of the innovations were deemed unviable while the remaining one-quarter went on to become a key part of Shell’s ongoing business.[2]

By spreading out into the breadth of the team’s perspectives, the business was able to source new ideas that had never been accessed before.

As the world has forced your team apart, it has actually provided you with an opportunity to utilise the diversity of your team and their perspectives. As your team members are individually isolated, they have access to information and innovative opportunities that could not be reached as a collective team.

In fact, in the world of banking, it is precisely the power of isolation that has produced some of the most impressive innovations of recent years. The innovations emerging from China have been empowered by the isolation of domestic banks behind the great firewall of China.

My colleague and banking futurist Brett King points to Alibaba and Tencent, with their respective Alipay and WeChat Pay, and suggests that these successful innovations came about due to a lack of the restrictive established paradigms and legacy systems often found in the Western world. According to King, these banks approached twenty-first-century banking challenges and opportunities with an extraordinary degree of original thinking. Unlike their Western counterparts, when Alibaba and Tencent developed their payment systems, they didn’t try to patch the existing banking system but rather rethought the whole payment experience from the ground up or from ‘first principles’.[3]

While in the case of Chinese banks it was technological and ideological isolation that led to fresh thinking, sometimes physical distance can have the same effect.

Research has found that the capacity for radical innovation increases proportionately with each kilometre or mile you move away from a business’s head office. Experts suggests this is not only because of the echo chamber of groupthink that can exist at HQ, but also a function of the fact that people at the periphery have fewer resources and therefore need to be more creative.[4]

What better time than now to utilise this power.

If business leaders approach this time with boldness, optimism and vision, and utilise the various experiences of their team members by empowering a scattered team, then we are guaranteed to see the most unique of innovations spring from the most unique of times.