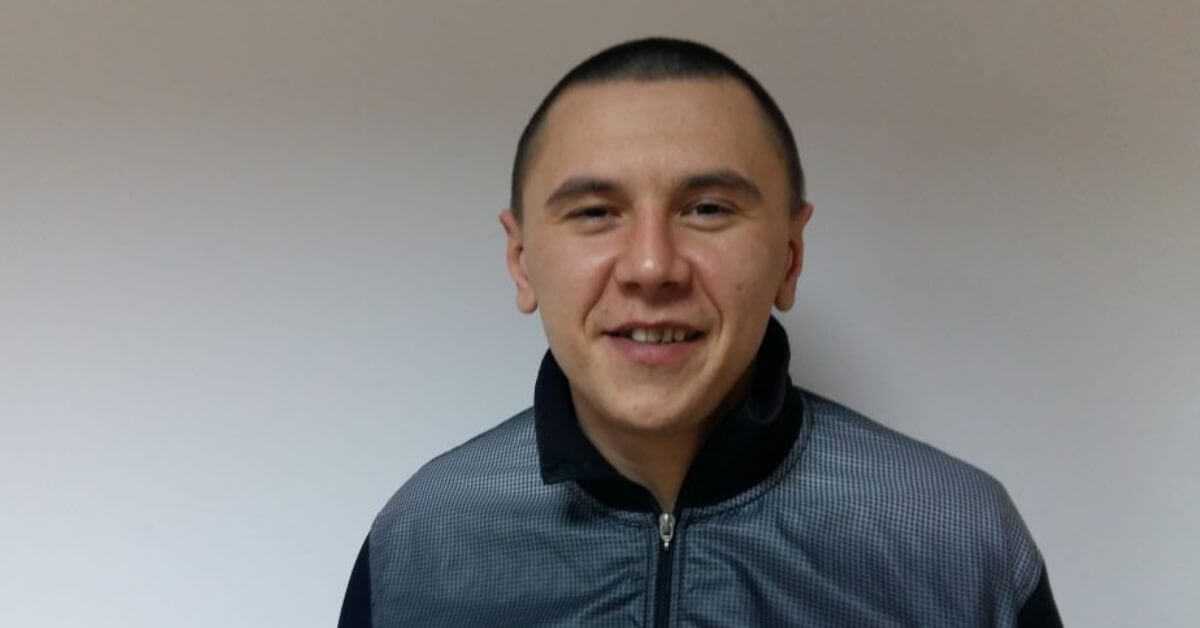 I was kindergarten age when I began smoking. I would pick up cigarette ends and smoke them just for fun. It was probably because of the lack of love I received as a child.

I was often punished. This resulted in other bad habits. I remember I would suck my thumb. By the time I was in the fifth grade, I was sniffing glue.

I started stealing in my childhood because my parents would steal. My mother would steal from the factory where she worked. My father, a driver, stole fuel. I was twenty two when I went to prison the first time. The second time, I was twenty four. These periods in prison helped me to give up drugs for a while.

When I was in prison, it so happened that I met believers. Once they prevailed upon me to come into the prayer room where they had Bible study classes. They showed me a video of a former prisoner giving his testimony about his conversion to Christ. His eyes were shining while he was speaking and he looked very sincere. After that, from time to time, I started attending spiritual hours held in the prison.

The guy who had invited me to watch the video soon left prison but he promised to come back to see me. And I made a vow to God that if he really came, I would repent. And he came, and there was a sermon and then a call to pray a prayer of repentance. I stepped up and repeated to God my promise to be with him.

I began to feel how God was changing me

I began to feel how God was changing me. I gave up smoking and started to mind my language. I read 800 pages of the Old Testament in a month. God began revealing himself to me.

I became a leader in the prayer room in the prison. When I was released from prison, I was baptised and continued my service to God. However, in the course of time I began to feel offended, as well as envy, pride and self-pity. I hardly had any money to live on and I broke down and once again began taking drugs.

My friends sent me to the Poltava rehab centre because many of them had been sober thanks to the treatment they had received there. They paid for my rehabilitation, as I did not have any money for that. I started attending spiritual classes conducted by a GNU pastor at once.

I am happy I am on my way back to God. I am enjoying communicating with God and being in his presence. It helps me to stand up to my vices and control myself at the moment of anger or depression. I am willing to come back to a covenant with God and again let God use me.

Article supplied with thanks to Good News Unlimited.

About the Author: Sumy is a living testament to God’s unrelenting grace and love. He is currently attending spiritual classes conducted by a GNU pastor in Ukraine.