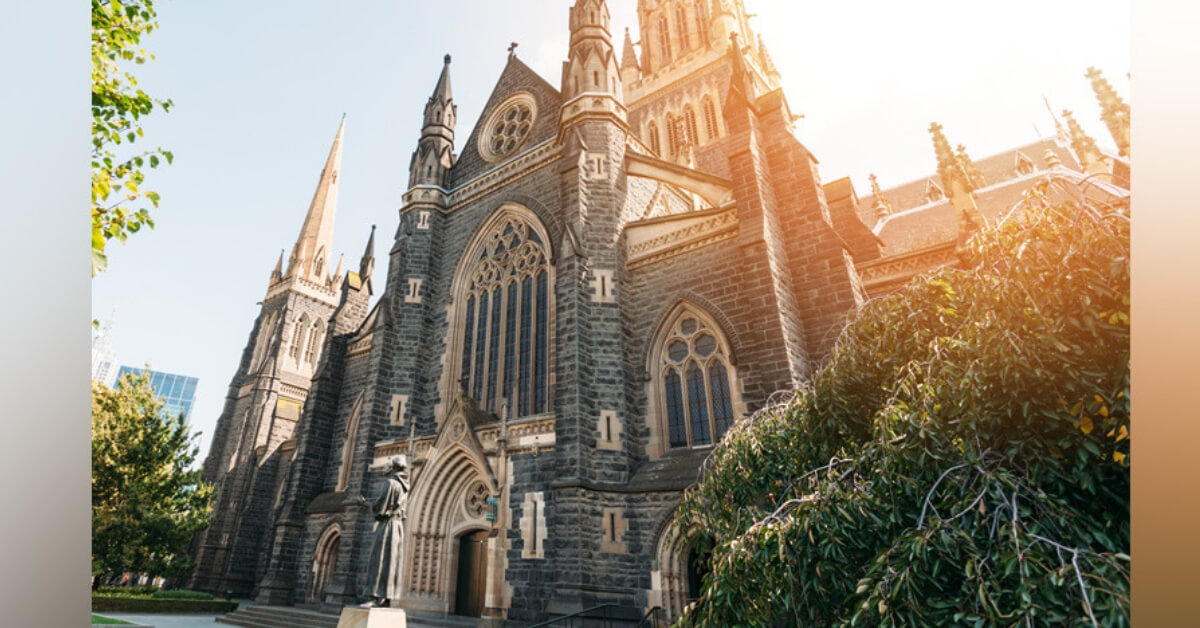 Members of the Catholic community have responded with great sadness after news broke on Tuesday about the sexual abuse conviction of Australia’s most senior Catholic leader Cardinal George Pell.

News emerged of Melbourne County Court’s guilty verdict, with their finding that Pell had abused two choirboys at St Patrick’s Cathedral in Melbourne in 1996.

Pell pleaded not guilty, and his legal representative has appealed against the conviction.

In a flurry of text messages sent into Christian radio, many listeners who identify as Catholic have expressed different opinions and reactions: mostly heartache, with some pointing to the Catholic clergy’s vow of celibacy as a major problem, and others highlighting that church leaders must be kept more accountable.

Denise: “I am so sad because I love Jesus, and the Church, I love my faith and nothing changes that. I am so sad for the thousands of altruistic, authentic religious people who have dedicated their lives to make the world a better place and continue to do inspiring work by being Christ to the world’s poor disadvantaged and marginalised.”

Ana: “Pell is not Jesus – and Jesus, God the Father and the Holy Spirit are whom I follow… I can see the hand of ‘the enemy’ trying to steal, kill and destroy God’s children but our Heavenly Father has the last word and in the end He wins.”

Sunny: “The church will stand strong and Jesus is still Lord over all, but I also feel anger over the injustice of it all. I’m sure Jesus is saddened and angered by it all too. I feel for the victims and pray that they will find peace and resolution and find God despite/ through it all. We need to hold our leaders accountable as we are all fallible. There needs to be more transparency overall in the church.”

Anonymous: “I know that I was not on the jury and did not hear all the evidence, but I find it perplexing as to how this could occur when so many people are passing through the sacristy at this time.”

Albert: “This issue has brought shame to Christianity in general. I strongly oppose clergy not being authorised to marry. Marriage is accepted towards priests within the Orthodox Church. Marriage is also a blessing from God.”

Joy: “All can stumble and only one can forgive, that is the whole Christian message. It only takes opportunity to sin, self-belief that you can do no wrong, and [being] in a heightened position to enable cover-up. I just pray now that [Pell] can acknowledge and confess his sin to an ever loving and forgiving God.”

Shona: “As a very active Catholic it makes me sad for what it will present to people, especially those who are struggling with their faith or anti-Catholic. To me Cardinal Pell is just a man, he is human and fallible, he is not Jesus, he is not the church. God the Father, Christ the Son and the Holy Spirit are infallible and will never not be there for me. The Catholic Church as a whole has made many terrible mistakes over its history, but there is more good in the Church than its mistakes and it will always be my home.”

Tim: “The elephant in the room here is priests denied marriage in the Catholic Church. How can hierarchy preach marriage between Christ and his church when they don’t let their own marry?”

Alan: “My relationship is a very powerful and personal one directly with God in the Trinity and this news, as disappointing as it is, isn’t going to shake that. I just hope that the Vatican (and all other Christian institutions affected by this terrible subject) find a way to comfort all the victims including those whose faith in God is weakened because of the actions of so few.”

If You Need Help

If you are struggling or in crisis, call Lifeline on 131114.