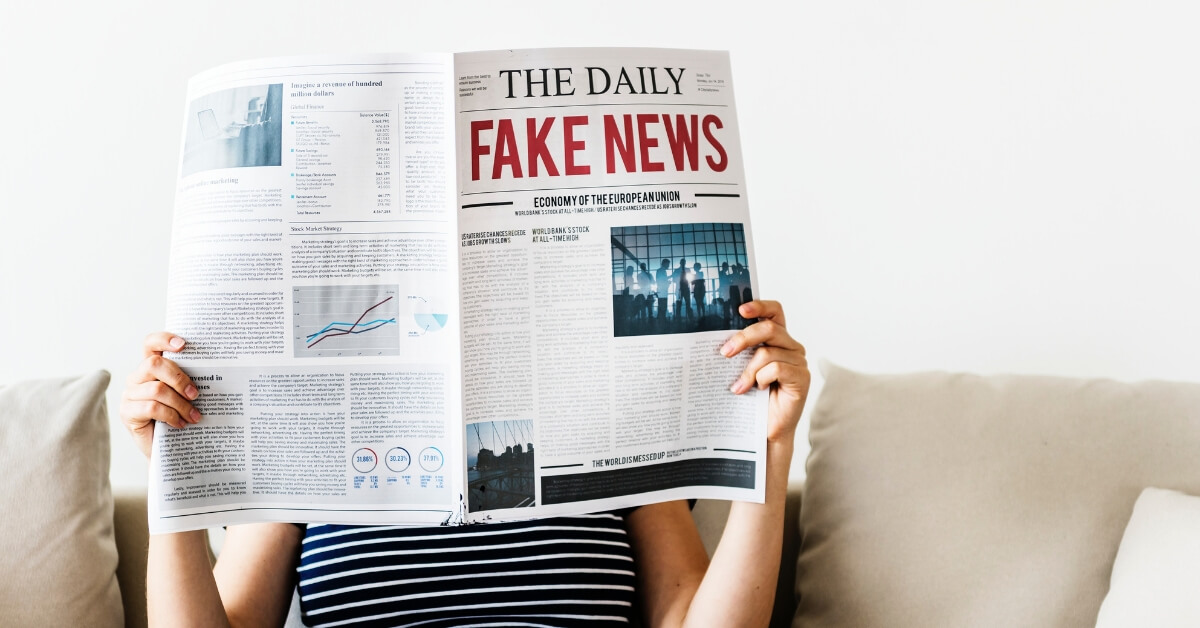 People are more likely to believe a true or false claim if it is paired with a photograph, a researcher from The Australian National University (ANU) has found. Dr Eryn Newman, from the ANU Research School of Psychology, has been finding out how people find truth in a fake-news era.

In her research, Dr Newman has found that people make the decision to trust information if it has pictures to illustrate the ideas.

“Photos trick us to believe things are true even when they don’t provide evidence for an idea,” said Dr Eryn Newman.

Image does not need to prove claim

“For example, when we present a claim about politician or celebrity, people were more likely to believe it when it is paired with a photo of them – even if it is just a stock photo that provides no evidence.

“Our body of work has found pictures influence belief on all types of topics. It is across the board. We have found the same effect with claims about science, wine, stock markets, general knowledge or celebrities.”

How people come to believe

Dr Newman says her research is giving a good insight into how people come to believe things are true.

“In this fake news era, we are seeing new ways in which people can succumb to misinformation and I am looking at why they believe it,” said Dr Newman.

“We have found it doesn’t really matter what the claim is about, as long as there is a related photograph with it, it will nudge people toward believing it.

“It might be something like ‘turtles are deaf’ with a photograph of a turtle in the ocean. Or ‘Nick Cave is alive’ or ‘Nick Cave is dead’ with the same photograph and it leads people to believe both claims in different experiments.”

The ANU researcher says people can be swayed away from their own general knowledge on a subject with the addition of a simple decorative photo.

“We gave people a false claim about coral and the effects of climate change alongside a photo of a coral reef.  People were more likely to believe the claim, even though the photo of the coral didn’t prove anything about the quality of the information in the statement,” said Dr Newman.

Dr Newman says her findings are not limited to misinformation via fake news.

Can it be unwound?

“It is a bigger issue than just fake news. We are all susceptible. It is very hard to detect the variables that affect our judgements in the moment, and we don’t always apply general knowledge—even when we have it available” said Dr Newman.

“What we are working on right now is looking at ways we can unwind these effects and to get a better understanding of how we can protect ourselves from this cognitive bias.”

About the Author: Anne is the producer of Open House – a weekly three-hour live talkback radio show exploring life, faith and hope from a Christian perspective.