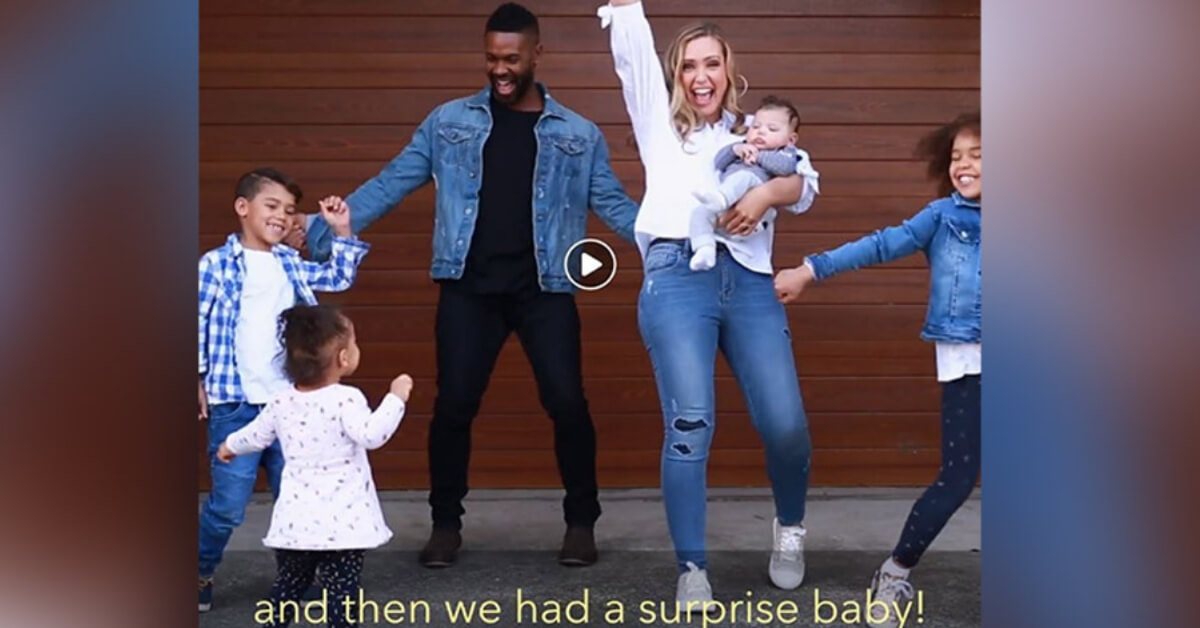 If you’ve followed the story of Emma and Terrence Mullings, you’d be forgiven for wondering at times in the past 12 months – “when are they going to Miami?”

The pastoring, preaching, singing, acting, TV presenting couple from Sydney, have famously been planning for years to follow their God-given dream: to plant a church in Miami, Florida, USA. It’s one of the places where Terrence grew up, a city that’s both beautiful and broken, and in need of hope.

In 2017 the Mullings’ set dates and publicised their plans, secured visas, raised funds, sold their belongings and quit their jobs.

And then, a spanner in the works: they got pregnant. Not only was a fourth baby on the way, but they wouldn’t be able to have that baby in America.

“I know I’ll never feel ready to leave, but it’s just about feeling the fear and doing it anyway.”

How they’ve dealt with all the unexpected curve-balls of the journey is the subject of a three-part TV series – Living and Launching with Terrence and Emma – now airing on ACCTV.

The show delves into the big questions: What does young Jeremiah think of Vegemite? Does their daughter Hosannah ever stop dancing? Will they have a fifth baby? Will there be a vasectomy? And most importantly, will they ever get to Miami?

The pair are interviewed both together and solo, letting out a few secrets, and admitting their fears: “I know I’ll never feel ready [to leave],” says Emma, “but it’s just about feeling the fear and doing it anyway, because of that conviction that God’s asked us to go and we’ve said yes.”

Catch the three-part show anytime on demand after launch, or on the ACCTV channel, 6:30pm Tuesdays and 9am Thursdays.