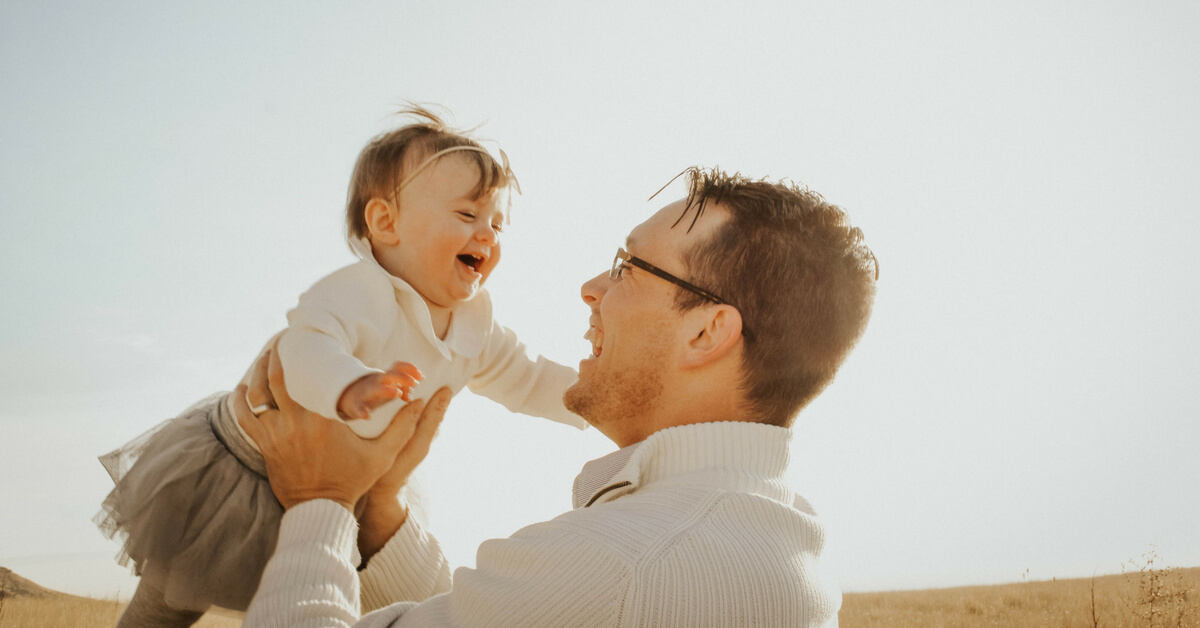 In 1909, a couple named John and Sonora Dodd attended the Mother’s Day service at their church in Spokane, Washington, USA.

As Sonora listened to the sermon, and heard the virtues of mothers and motherhood from the Bible, her mind went back to her childhood. She thought how important fathers are in raising children, and she thought of the notion of Father’s Day.

Sonora’s father William, a Civil War veteran, lost his wife as she gave birth to a sixth child. Sonora was only sixteen at the time, the eldest, and much of the role to raise her five brothers fell on her shoulders.

Through the difficult years following her mother’s death Sonora watched her father care for the six children with love and devotion and saw him makes sacrifices in order to give them all better lives.

After sitting through that Mother’s Day service, Sonora felt inspired to campaign for equal recognition of fathers. So, in 1910 she approached the Spokane Ministerial Alliance and the Young Men’s Christian Association (YMCA) to establish Father’s Day as a holiday in the same fashion as Mother’s Day.

Due to the support of these organisations, and Sonora’s dedication to the cause, the first Father’s Day was celebrated on June 19, 1910.

Sonora’s Father’s Day concept started gaining attention when it was reported on in the June 6, 1910 edition of the Spokane Chronicle. The article quoted from Sonora’s petition:

“A Fathers’ Day would call attention to such constructive teachings from the pulpit as would naturally point out;

The last sentence in today’s language would read something like this; ‘The intention behind this day, whether religious or just patriotic, is such a good idea that there should be no real need for any argument’.

Gaining Popularity Across the USA

Sonora was advocating for the day to be celebrated on the first Sunday in June, which was close to her father’s birthday. However, that didn’t allow pastors enough time to prepare for their services, so the first Father’s Day was pushed back to the third Sunday in June.

Various print media publications gave coverage to the Father’s Day celebration in Spokane. The publicity garnered interest among political leaders and local businesses who supported Sonora in her efforts to get Father’s Day recognised nationally.

Sonora Dodd’s efforts to celebrate and promote Fathers’ Day were a practical expression of the Bible’s mandate to ‘Honour your Father and your Mother’.

Local businesses that had already profited from the Mother’s Day celebration started taking out newspaper ads with a Father’s Day theme. Many trade groups that would benefit most, for example manufacturers of ties, belts and braces, helped Sonora to receive national coverage for Father’s Day. The powerful New York Associated Menswear Retailers founded the Father’s Day Council to help Sonora.

President Woodrow Wilson approved Father’s Day in 1916, and then in 1919, when Sonora’s father William Smart – the man who inspired the holiday – died, Father’s Day had become a popular occasion celebrated across the United States of America.

In 1966 after forty years of Sonora campaigning and advertising for the holiday, President Lyndon Johnson signed a Presidential Proclamation that decided the third Sunday of June as Father’s Day in the United States. It was in 1972 when real success was found as President Richard Nixon declared Father’s Day as a ‘permanent national observance.’

By the mid-1980s the Father’s Day Council wrote that “Father’s Day has become a Second Christmas for all of the men’s gift-oriented industries.”

According to an article in the Australian Women’s Weekly magazine of May 7, 1969, a Mrs Janet Heyden of Strathfield in Sydney was responsible for the introduction and promotion of both Mother’s Day and Father’s Day in Australia.

Back in 1923, Mrs Heyden was concerned for the lonely, forgotten and aged mothers in a local institution. As the success of Mother’s Day became more evident and effective, her attention was drawn to the men in our society. This caused her to start a campaign for Father’s Day.

Sonora Dodd’s efforts to celebrate and promote Fathers’ Day, as well as Mrs Heyden in Australia, were a practical expression of what the Lord had ordained in the Fifth of The Ten Commandments “Honour your Father and your Mother.”

May we all be encouraged to cherish and respect our parents.