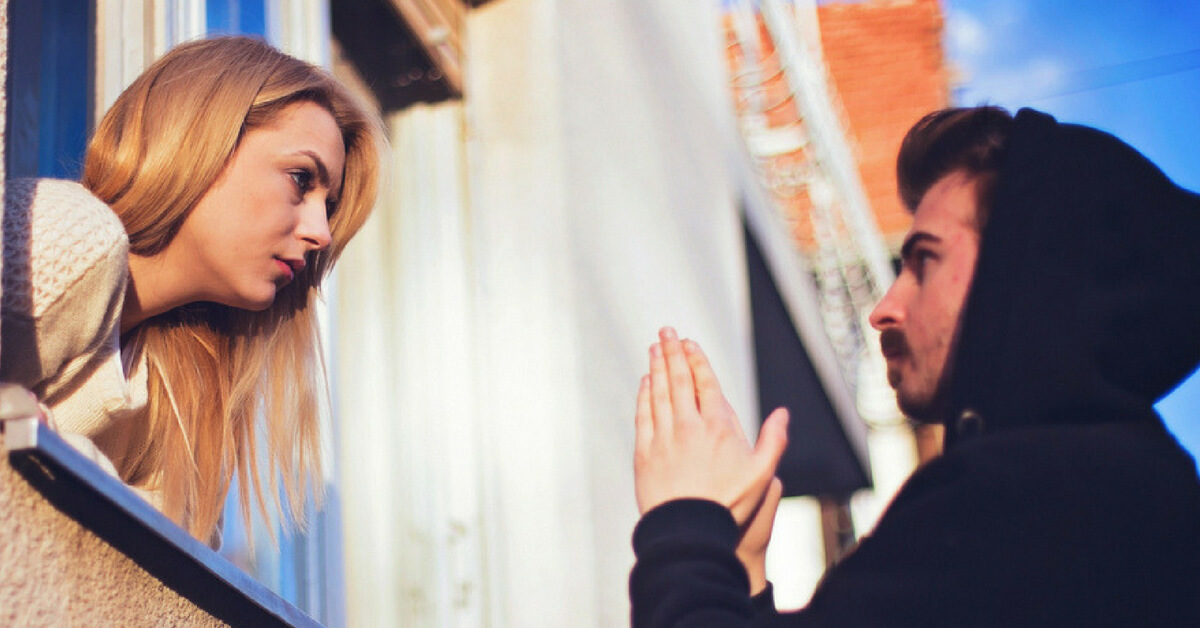 Apology has been in the news recently – mainly for all the wrong reasons. There has been Elon Musk to a Thai based diver, the Thai Wild Boars soccer team assistant coach to parents for getting trapped in a cave, Craig Kelly, MP, to the father of three children who died on the MH17 flight.

Sorry / not sorry is not an apology

We have seen headline stories about the apology / non apology stand-off between Senator Sarah Hanson-Young and Senator David Leyonhjelm. It has been the definition of sorry/ not sorry. On Twitter, Annabel Crab described the apology Senator David Leyonhjelm proposed be read by fellow Senator, Sarah Hanson-Young as “man-splaining raised to the level of performance theatre.”

Amid all the bad examples in the public sphere, how do we know when an apology is necessary, and can we avoid the trap of ‘sorry/not sorry’ non-apology and actually apologise fully and well? A helpful way to approach issues of conflict, apology and forgiveness is to look at it from a Christian perspective.

What is a good apology?

On Open House, Stephen Frost, a family lawyer who runs the not-for-profit, Horizons Family Law Centre in Sydney, explained the elements necessary for a good, sincere apology. The framework he uses was developed by the US based, Peacemaker Ministries. The Australian Christian organisation, Peacewise, sell a printed stand up card (10 cards for $10) called The Slippery Slope. It is a condensed version of a Peacemaking Ministries brochure they use with permission.

This year there have been many public apologies. Starbucks apologised for the incident in which two black men were arrested for waiting in a Starbucks store. The company conducted a compulsory training day for employees but that didn’t stop and a more recent incident in which a barista made fun of a customer with a stutter. ANZ has apologised for the aggressive questioning of an employee about a past sexual assault as part of a deposition in an unfair dismissal case.

With so many news stories at the moment with an apology aspect you would think people would be getting an idea about how to apologise well. Apparently not. There are many calls for apology, half hearted apologies, sorry not sorry apologies and refusals to apologise.

No apology needed – I misspoke

There is even a phenomena of apologies that actually apologise a little then turn around and double down on the original offensive words or actions. Lastly, there is the Trump “I misspoke” defence employed recently by the US leader after his ‘would or would not’ debacle in relation to the Helsinki meeting with Russian President, Vladimir Putin, and questions about Russian interference in the 2016 US Presidential election. Open House looked closely at that issue of Truth Decay with Professor Nick Enfield.