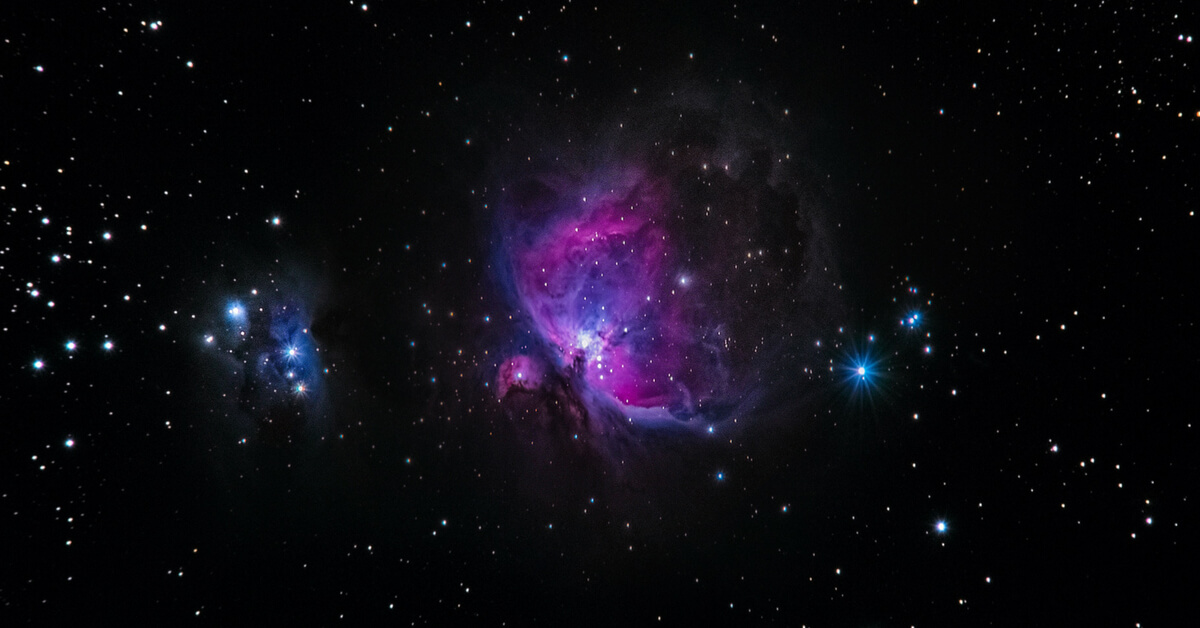 Some people ask the question, “Where did life come from?” But the question of where the universe itself came from is an even bigger question.

To many people, the obvious answer is, “The Big Bang.” But then again, what was there before the Big Bang? Why is there a universe at all?

The existence of anything must have a cause. It’s the law of cause and effect. So what’s the “cause” of the universe? Why is there something instead of nothing? That’s the big question.

You see, there’s only three possibilities.

The first possibility is that everything came from nothing.

The problem here is that the idea that anything could come from nothing goes against all the laws of science and reason.

The second possibility is that matter itself is eternal, and that this eternal matter created more matter.

The basic problem with this is that we know that matter isn’t eternal. It can be destroyed.

The existence of anything must have a cause

The third possibility is that an eternal mind created not only matter, but other minds, such as ours, that can reflect on the universe itself.

For me, this is really the only reasonable explanation for why the universe exists. And such an eternal mind is what we would call God.

Francis Collins led the Human Genome Project in the 2000’s, and he wrote:

“I can’t imagine how nature, in this case the universe, could have created itself. And the very fact that the universe had a beginning implies that someone was able to begin it. And it seems to me that had to be outside of nature.”

Look, to be real, there’s other things that keep me awake at night instead of where the universe came from. But its only human to think about these big questions from time to time. I reckon Francis Collins was on the mark. The universe couldn’t have created itself. What do you think?