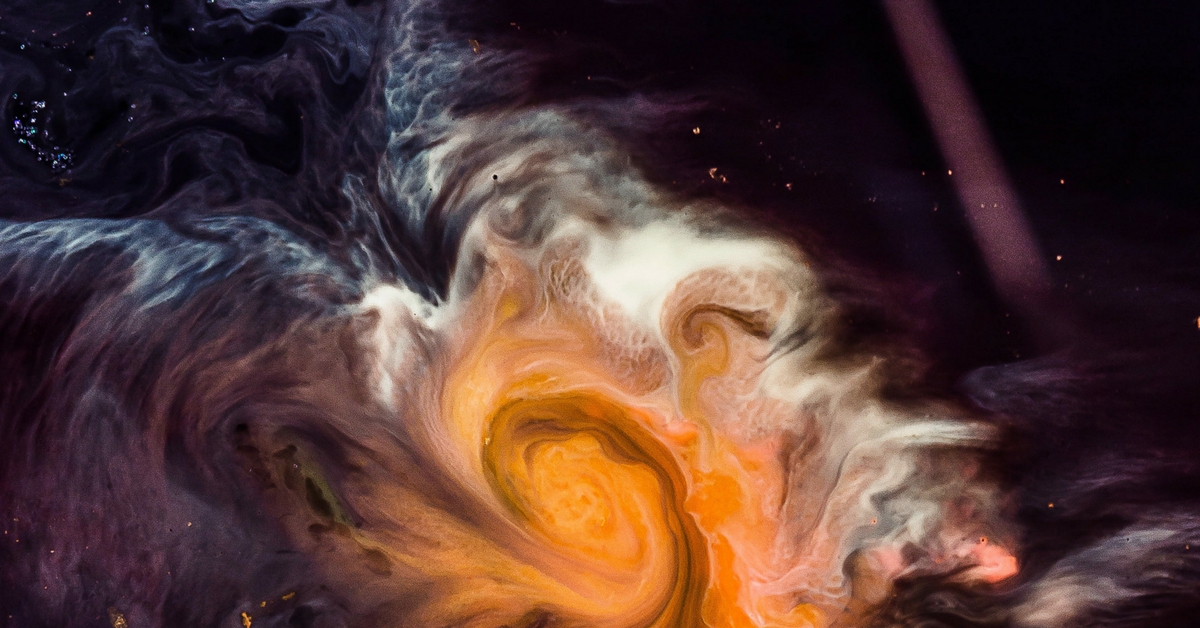 The Bible was written in a polytheistic culture: a culture which believed that there were many gods. That’s why the writers of the Bible emphasise over and over again that the true God is better than all the others.

They affirm that the true God is more powerful, more just, more righteous, and that he is more loving, kind and merciful. But there is one theme in the Bible that sets apart the true God from all the “pretenders” It’s expressed in Psalm 116:1–2:

I love the Lord because he hears my voice… Because he bends down to listen (NLT.)

This idea of God “bending down” was completely unknown in all ancient cultures, and today, it is still what distinguishes the true God from all other gods. First of all, the gods lived up there in the sky and in the stars, or on the highest mountains, and they never came down to associate with humanity. There was one notable exception. In the mythologies of the Greeks, the gods sometimes came down to deal with humans, but it was either to seduce pretty girls or to play cruel practical jokes. That is hardly comparable to the true God who bends down in mercy!

At the core of Christianity is the idea that God has come down to us, not for any other purpose than that he just loves being with us, because he just… loves us!

God doesn’t wait for you to reach him. He bends down to reach you.

All of the Old Testament pointed to the coming of God to be with his people. When Jesus was born, the angels assured the shepherds with these words:

The gospel writer Matthew described more about what this “good news” was:

The virgin will conceive and give birth to a son, and they will call him Immanuel”[a] (which means “God with us”) (Matt 1:23, NIV.)

Jesus was born in a stable, lived as a homeless man, associated with the rejected and the outcasts of society, and was executed as the lowest of criminals. Through his incarnation, God scraped the bottom of the barrel of human experience.

Having done that, He could have said, “I’ve been there, done that. Now let’s wipe our hands of this mess and move on.” But no! He promises to be with you always! (Matthew 28:20).

This means that no matter in whatever what situation you may find yourself in life, God is able to reach you. Even if you think you’ve hit your lowest point, if you accept him as your friend, he will be there for you. God doesn’t wait for you to reach him. He bends down to reach you.

Being all-powerful and glorious is fine. But God bends down. And that’s the greatest reason to worship that we could ever have.