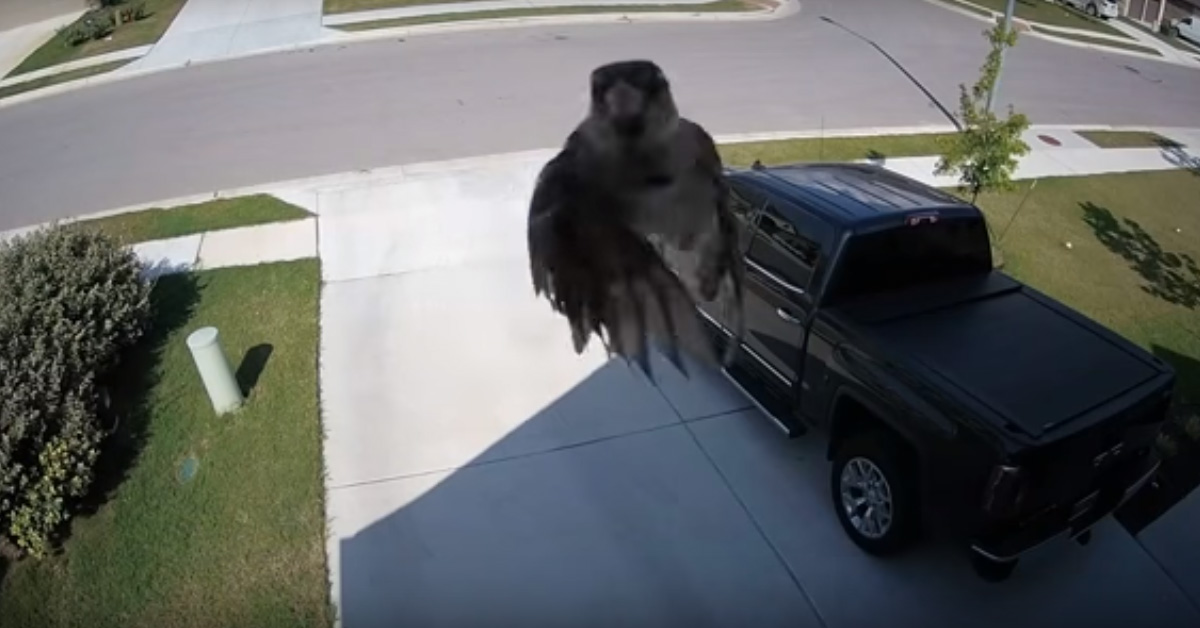 A week ago, an 11 second video titled “Floaty Bird Floating” emerged online of a bird appearing to fly in front of a CCTV camera and sort of just… float. The video has since racked up over 3.5 million views on Youtube alone – but most of the views are probably from people hitting replay over and over to see if this phenomenon is for real!

What’s actually happening, the uploader explained, is that the capture frame rate matches the flap speed of the bird, giving us the illusion that Floaty Bird is, well, floating.